History of the Club

The Club initially began with coffee mornings, where views and experiences were exchanged. Out of this grew the idea of service to the wider community and for the past 40 years the club has been fundraising on behalf of charities both in Jamaica and in the UK. 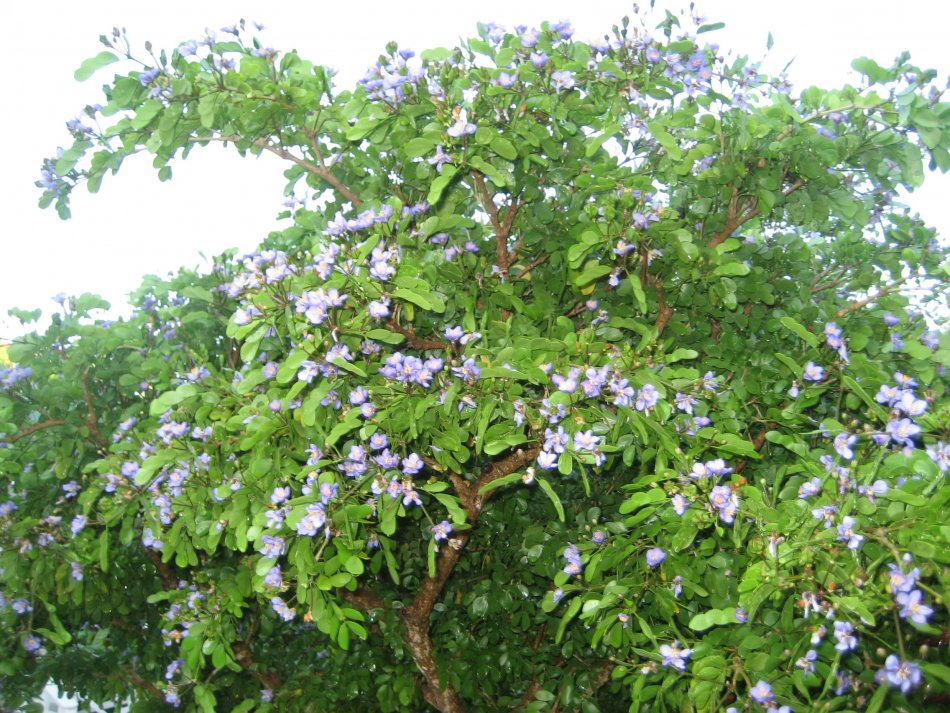 The charity logo is the Lignum Vitae flower – one of Jamaica’s national symbols.  The club has grown from strength to strength and its nomenclature ‘Lignum Vitae’ (well named after the tree of life), is there as a reminder of its vibrancy, strength and the service it continues to provide for disadvantaged Jamaicans and the wider community and to humanitarian causes.